Building with wood, straw, and hemp. Biobased materials are seeing ever more use in the construction sector, which needs to become more sustainable as it is one of the major sources of soil, air and water pollution.

“Forty percent of global raw material is consumed by the building industry. Fifty percent of CO2 emissions into the atmosphere come from the construction sector,” reports Italian bio-construction expert Paolo Ronchetti. Moreover, “Traditional building and insulation materials – of mineral or synthetic origin – are rarely recyclable. At the end of their life they are disposed of in landfills. Therefore, besides having an important environmental impact for their production, they have an equivalent environmental impact for their disposal.”

Biodegradable and from unlimited sources. Instead of exploiting the earth’s crust, and using a process that consumes energy and pollute, the bioconstruction sector can get its materials from the field. Hemp is one of the best examples; it can be grown in crop rotation and improves the quality of the soil. The plant is also a “carbon sequestrator”: it grows very quickly and acts as a carbon store, absorbing atmospheric CO2 for as long as it continues to exist.

Ronchetti adds: “You should consider that one cubic metre of a brick made from hempcrete – a hemp and lime biocomposite – instead of emitting C02, and polluting, it captures 20 kg of CO2 from the atmosphere. A cubic metre of low-density hempcrete biocomposite, which is sprayed to insulate roofs or subfloors, can remove 60 kg of CO2 from the atmosphere. So you can imagine – with the volumes and the numbers in the construction industry – how much this virtuous model of building with hemp and lime can fight climate change.”

To note, in the past, industrial hemp was banned in many countries because it was associated with illegal marijuana, from which it differs as the psychoactive compound ‘THC’ is present in proportions of below 0.2%. A thriving industry was consequently stopped. Now hemp farming is flourishing again.

This material also has other advantages. It allows builders to make high-performance envelopes and offers more comfortable, healthy and energy-efficient houses. Furthermore, the traditional building industry has increasingly used synthetic and chemical products that can be toxic and hazardous to human health. Tough low allergen design using natural materials is becoming a new trend.

Northern Italy, Chiari, near Brescia. “In the Po Valley summers are terribly hot and humid. Winters are cold and damp. Humidity rules here!’’ says Sara Bordiga. His husband, Mauro Cogi, longed for an eco-friendly home, and started studying all the available possibilities on the market. Finally, he opted for hemp and in 2015, Mauro and Sara moved into their new biobased house with their child.

“My husband’s choice really surprised me. I had never heard about hemp houses!” says Sara.

Mauro, an engineer, personally followed all the building phases. “The hemp technology works very well. I wrapped the whole structure in this monobloc hemp envelope, thus avoiding thermal bridges.” It’s monobloc because they didn’t use bricks, the hempcrete was sprayed directly onto the structural walls.

As this natural material is porous, it allows the building to “breathe”, avoiding any stagnant humidity. It also keeps a consistent temperature, thus cutting heating and cooling costs.

“Unlike what happens in homes with traditional polystyrene cladding, which doesn’t let moisture out, hemp allows good air exchange. This leads to very dry walls and high environmental comfort,” explains Mauro. “In this house, whose heating and cooling systems are only electric, the maximum power required is 1.8 kW, which is little more than a hair dryer. And with this 1.8 kW I can cool or heat 180 square metres.”

“Zero mould. Zero moisture,” confirms Sara. “And we’re doing well! There is a good level of comfort, we live well in terms of air and well-being.”

Hemp mixed with lime is the usual solution to insulate this kind of building. But European researchers, working on the project called Isobio, went further and developed a lighter but more rigid panel, with improved thermal conductivity. Thanks to innovative biobased binders, whose formula is still a secret, there’s no need for lime. This solution has breakthrough potential in the building sector.

Mike Lawrence, professor at BRE Centre for Innovative Construction Materials, University of Bath, UK, explains: “This material is the major innovation. It is a mixture of the hemp shiv – the woody part of the hemp stock – and it’s been mixed with the thermal setting binder which is also biobased, to make something which is rigid but strong… Much much stronger than you will get with hemp lime, which is much more brittle material. And it’s a lower density than hemp lime, and it’s much more flexible in the possibilities.’’

“The other innovation is a low density, a low thermal conductivity render, and that’s made up with also hemp shiv but it’s very fine. And this is mixed with lime. But because it’s so fine and because of the formulation of the lime, you end up with a render which is very high performance, very low thermal conductivity, much much better than a normal lime render. It’s laid in two layers, it’s got a reinforcement, it’s a sort of plastic grid which is put in between the two layers just to stop it cracking. And on the top – when you put these layers on – you put a standard lime plaster, a lime render which provides the resistance, the full resistance to the weather. Because hemp has the ability to absorb and desorb humidity, on the outside when it’s raining you don’t want that, so you put this out of surface, which will stop the water coming in,” he adds.

“Between the panels we put a fibre insulation. This insulation is made up primarily of recycled cotton, and it’s also got fibres from flax and from hemp,’’ Lawrence concludes.

The researchers are testing these and other innovations in different climates, in Spain and in the UK. They installed their composite panels in two demonstration buildings in Seville and in Wroughton, and now they are monitoring applied solutions. According to their results, they can achieve 20% better insulation performance than conventional materials, 50% less embodied energy and CO2 emissions, 15% reduction in total costs.

Oliver Style, energy consultant and researcher for Isobio says: ‘’I think that the real innovation is bringing together biobased materials, a lot of which have been used in traditional constructions for centuries, and applying modern solutions to make them fire-resistant, water resistant, to make them bind well and combining all of these different materials in a prefabricated wall system, which can be industrialised. I think up to now a lot of biobased construction has been very small scale, it’s been in the field of people who are very committed to biobased buildings, but it’s quite small scale, quite bespoke. So what we’re trying to do is create scalable solutions that can be built at industrial scale and which can make all of the requirements of the marketplace regarding thermal performance, fire performance, resistant to different weather conditions.’’

The composite panels should enter the market by the end of the decade. These biobased materials are expected to become ever more competitive in the next years, as the European Union requires all new buildings to be “nearly zero-energy”, which means very high energy performance, by the end of 2020.

Journalists can download the video teaser and the BROLL [11’, original sound] in HD quality and scripts, free of rights and charge, here: mediacenter.youris.com 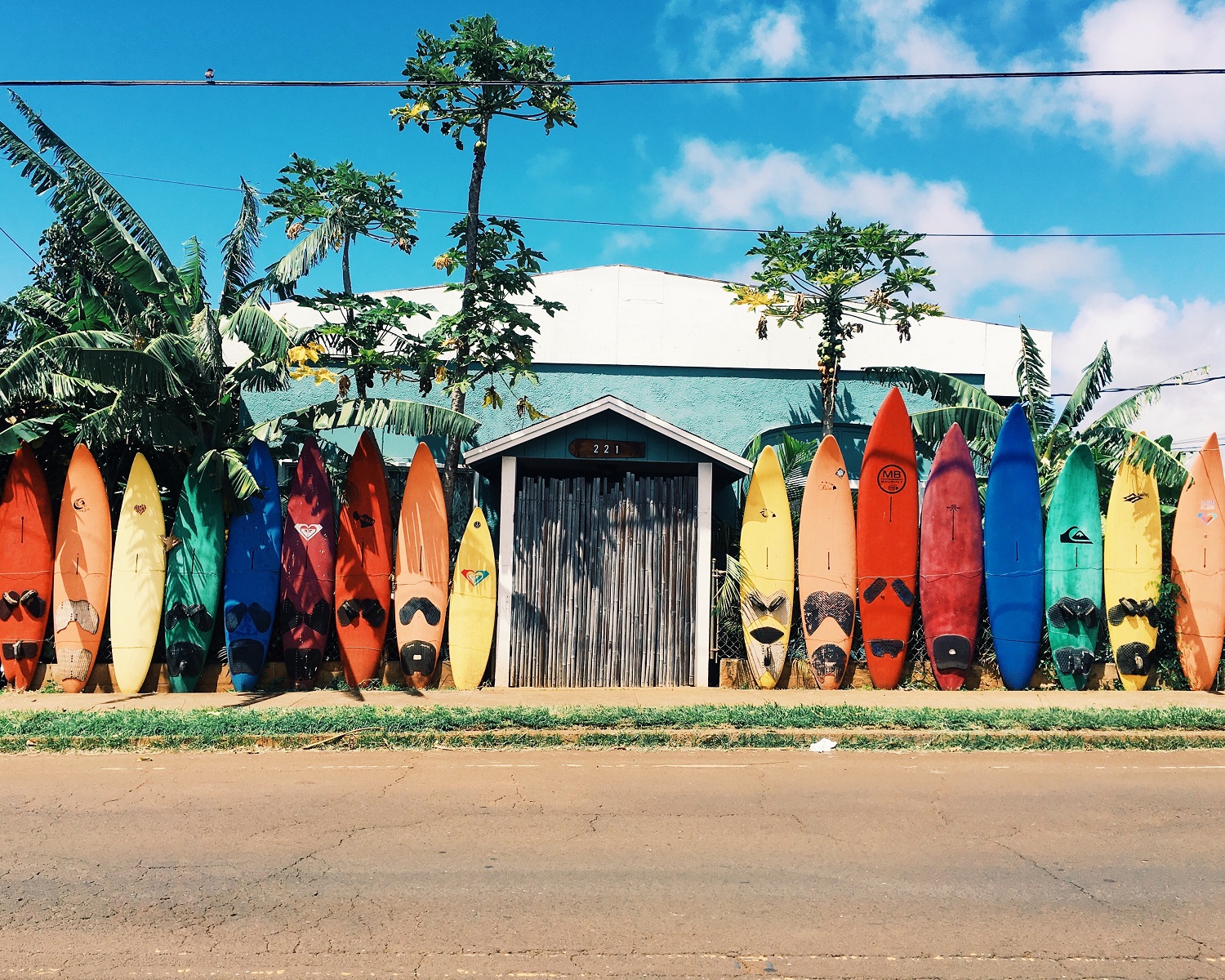 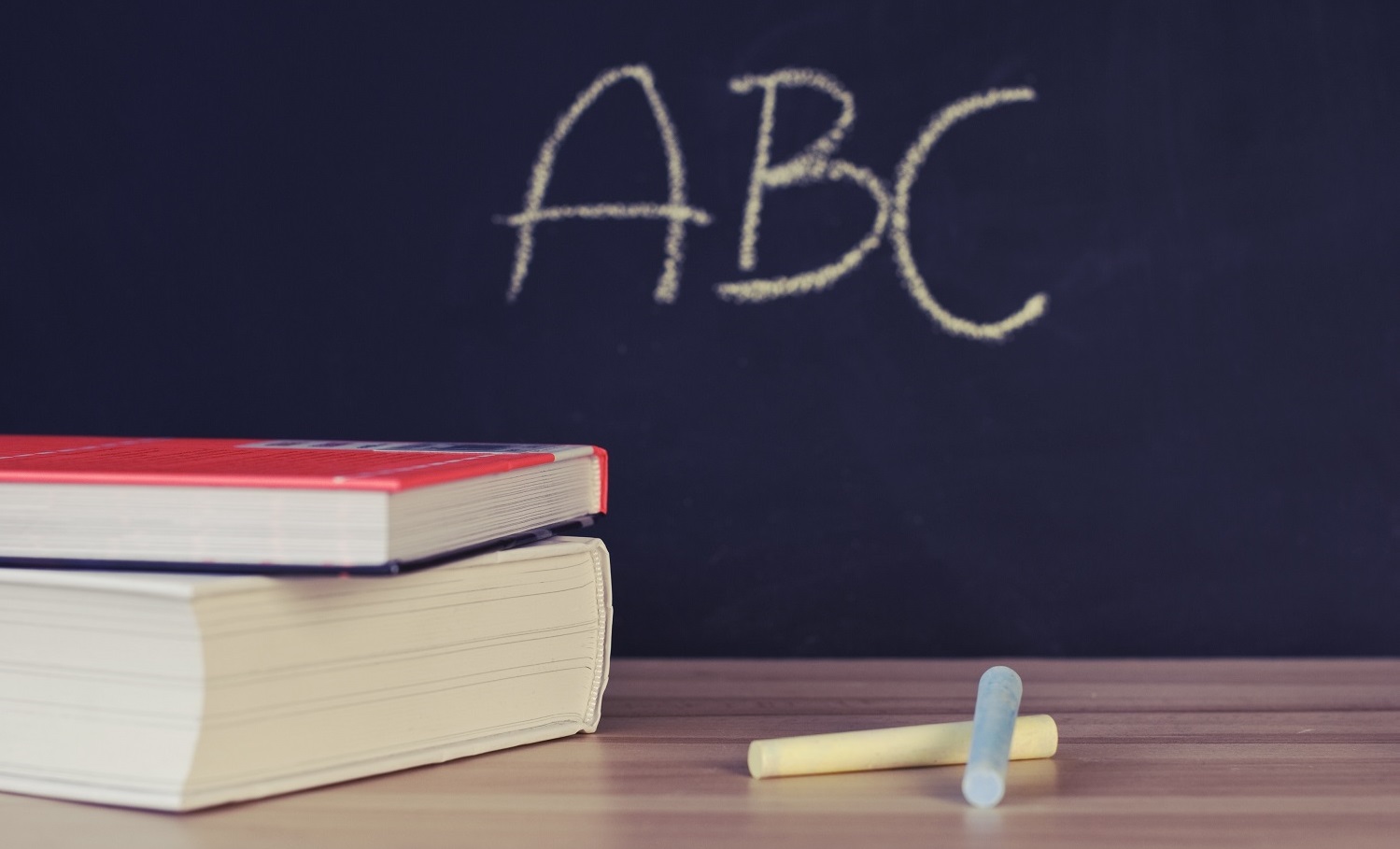 How to communicate the bioeconomy: 10 insights from the BioCannDo project