Quiz 2 – Gear up and test your knowledge on biofuels!

Over the past decades, we have witnessed the gradual shift in the use of renewable resources that heat up our homes and that allow us to travel all over the world. Try out our quiz to test your knowledge on biofuels.

What are transport biofuels?
Which types of transport vehicles can be operated on biofuels? 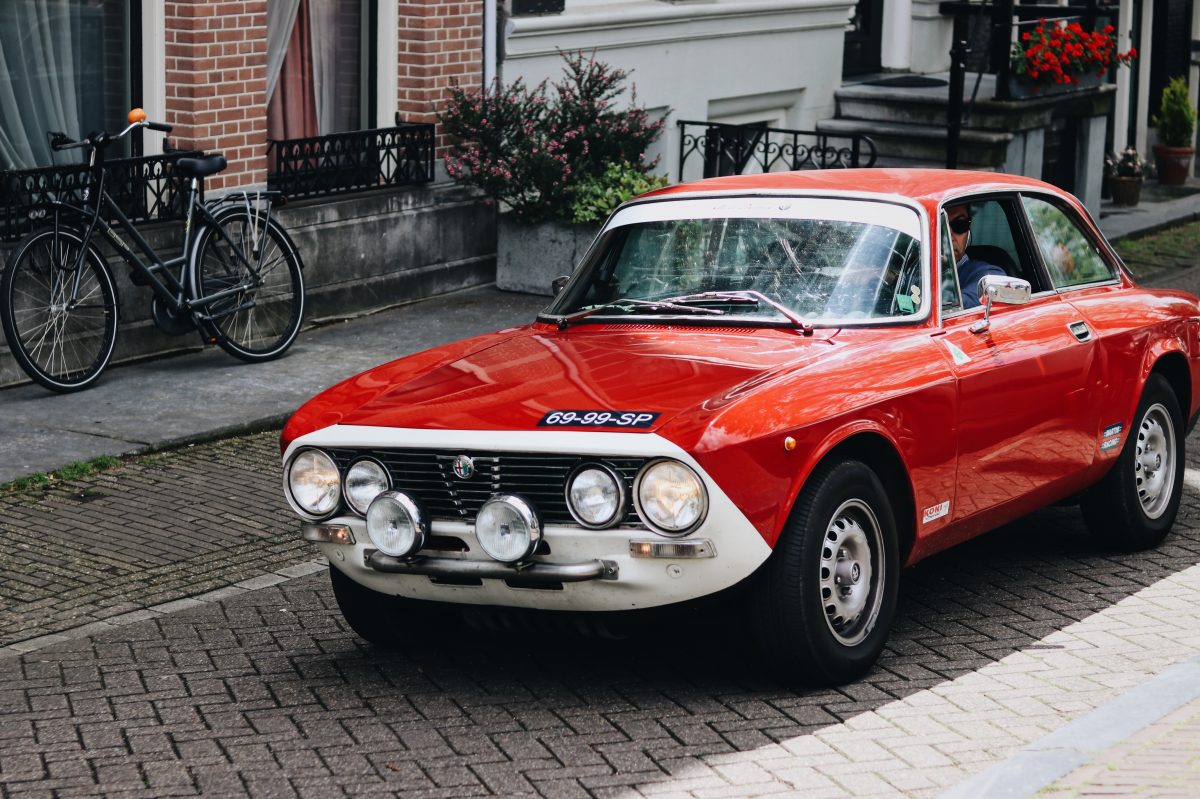 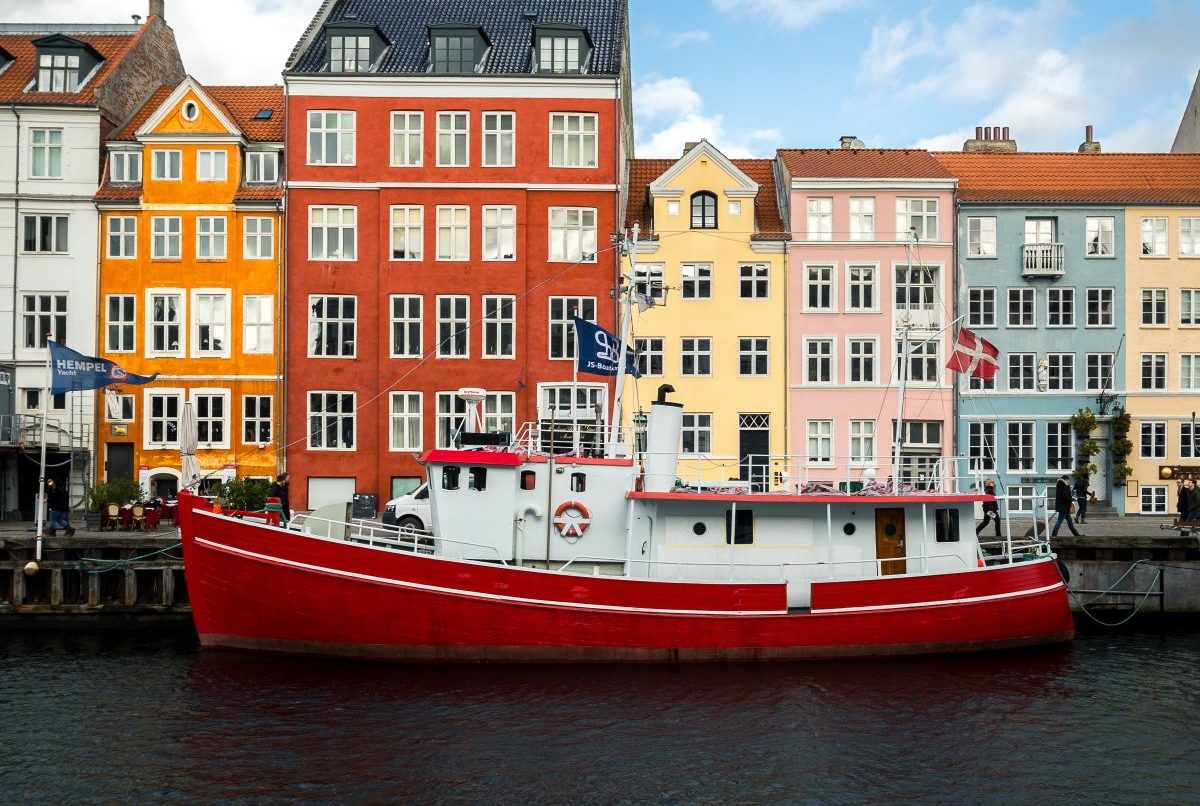 Do biofuels allow to cover the same distance as mineral fuels?
Which country is the largest producer of biofuels in Europe? Which crop is most used in Europe to produce biofuels? When do you think biofuels were first used?
Are biofuels commonly available in the European motorway network?
Is it true that biofuels can be made out of used cooking oils ?