Today whoever decides to invest in biobased buildings is a pioneer in the construction sector, as it is still a niche market. But latest research about industrial hemp materials have developed products that may be more competitive

One of the common beliefs about bio-construction is that it is only for rich people. According to Mike Lawrence, Professor at the BRE CICM (Centre for Innovative Construction Materials), University of Bath, UK, this is a myth: “If you compare like with like, so if you compare a building made out of conventional materials with the same thermal performance as a building made out of biobased materials such as hemp, the latter is cheaper. Under the EU project called Isobio, we did studies in the UK and in Spain. If you compare the British construction systems, the wall of a hemp building is about 30% cheaper per square metre than the one made out of traditional construction materials. In Spain it is even better, the wall is more expensive there, so a hemp system will be about 55% cheaper than a typical Spanish wall with the same thermal performance.”

The project breakthrough is to replace hempcrete, the mix of hemp and lime normally used to build the bio-houses. The researchers have developed a panel made with hemp shiv, the woody part of the stock of the plant, mixed with a new thermal setting binder, which is also biobased and makes the wall stronger than the one with hemp-lime.

Lawrence says: “The interesting thing is that you can make tongue and groove panels which slot together to produce a surface without any thermal bridges. There’s no way for heat to go round to the other side – it all has to pass through this material which has good thermal conductivity. In particular, the thermal conductivity of hemp-lime, is typically about 0.09-0.1 watts par metre-kelvin, whereas hemp shiv is about 0.06-0.05 watts par metre-kelvin, so a lot better than hemp-lime. Moreover, because it’s so robust you can make it in a factory and deliver it on site without any damage. The material is compressed and heated to 190 degrees and about ten minutes later you get this panel. So a very quick process.”

Another recurring question from beginners in bio-construction is: are these natural materials safe? “If you put a blowtorch onto a building of hemp-lime, after two hours it wouldn’t catch fire. It carbonises, it starts to decay and it smokes a bit, but it won’t catch fire,” Lawrence says. “The material we’ve developed with Isobio doesn’t have lime in it, but we’ve done tests and it passes the current fire regulations. We further improved it by developing a special coating that contains silica, which is a fire-resistant material. This coating also prevents the ingress of water, which means it will become more resistant to decay.”

Lawrence adds: “The building becomes a breathable system from the outside to the inside. Internally you always have a very steady humidity; what I mean is around 50%-55% humidity, which is ideal for the best possible health of the occupants. This because we put in a clay system for the inside, which can absorb and desorb humidity, maintaining a very even temperature. Hemp shiv is also added to this clay plaster, so you get a reduced thermal conductivity and an improved moisture buffering, which is good from the point of view of energy and indoor air quality, and it’s a very healthy environment to live in.”

Finally, “Because it’s all biobased, it can be recycled. With hemp-lime from a building at its end of life, one of the most viable options is to use it as mulch. You put it on top of the ground to stop weeds coming up, save water, and help the plants to grow better. Eventually over a few years it will decay and the materials will become fertilisers for the plants. It’s much more virtuous circle than the use of mineral materials. Although today you can probably reuse the steel, you have to heat it up, melt it and remake more steel which is energy-intensive. Concrete is the big problem. It generally has to be crushed and goes to the landfill. And this is not a very efficient of using the materials.” 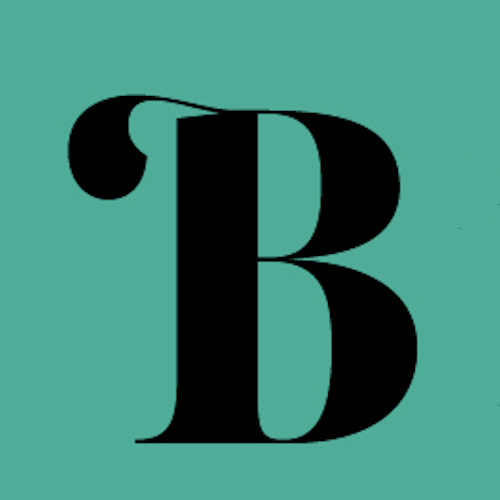