The new year has put plastic bags centre-stage in Europe. New measures in Italy and Greece to fight the use of non-biodegradable bags have sparked heated debates, while the EU has launched its ambitious Plastics Strategy

A wind of change is blowing across Europe, trying to sweep away all the plastic bags that are littering our countries. January 2018 has been a busy month in this sense.

In Italy and Greece new measures against the use and production of plastic bags have been taken, while the EU Commission announced a “plastic tax” to cover the Brexit budget hole, less than one week after launching a comprehensive “Plastics Strategy”. Moreover, China has banned imports of plastic waste (it was the world’s dominant importer) destined for recycling, putting the EU in a difficult position.

Italians and Greeks have actually not been happy with the new laws, social media raged against them, for different reasons.

Italy has always been a pioneer in fighting plastic bag pollution: the first attempt to impose a tax to importers and producers on non-biodegradable products dates to as far back as 1988. It didn’t last, but since then a number of laws have been passed in order to gradually reduce the consumption of non-biodegradable shopping bags.

Now Italy is imposing the use of biodegradable bags for food like fruits and vegetables, with a small charge (not specified in the law) to discourage collecting and wasting them. A good law, according to NGO’s, except for a not-so-small detail: implementation.

Consumers are not allowed to bring and use their own reusable bags, for hygiene reasons. This ban, explains Giuseppe Ungherese from Greenpeace Italy, is not actually included in the law itself, but in a note from the Ministry of the Environment: a “bureaucratic short-circuit that can be easily corrected”, says Ungherese.

No wonder the Italians are furious: they now have to pay for something that was free before – well not quite, because the price was included and hidden in their purchases – and the ban itself goes against the spirit of the law on biodegradable bags and the associated EU directive. Basically the ban becomes counterproductive.

“Often bags are labelled as biodegradable but it is not true since they only biodegrade under controlled conditions (temperature, humidity etc.). In the natural environment, they do not readily break down,” says Kevin Stairs from Greenpeace Europe in Brussels, Belgium. Moreover, “some companies add oxidising substances so that the bags break down faster. But these are said to make the problem worse as they create unbiodegradable microplastics,” he adds.

This is why environmentalists in Italy are pressuring the government. “We are collecting evidence on the use of reusable bags in other EU countries to see if any hygiene issues have been raised and to check out any solutions provided,” says Enzo Favoino from Zero Waste Europe.

In France, for instance, consumers are certainly allowed to use their own bags. Moreover, in some supermarkets the “plastic problem” has been solved by introducing paper bags for fruit and vegetables.

In Belgium too, right on the European Commission’s doorstep, shoppers can buy loose, unwrapped fruit. For example, a customer could take a lemon without using a plastic bag, pay for it at the cash desk and then put it in his or her own reusable bag. This could – and should, say NGOs – be possible also in Italy.

The UK government also has recently announced new measures to encourage the use of reusable bags. Larger shops already charge 5 pence for single-use plastic carrier bags. Now London intends to extend the scheme to businesses with less than 250 employees.

The Greek case is completely different. Until December 2017, all kinds of plastic bags were given away for free. Now this is no longer the case, and consumers are not happy. “Greek people love plastic bags, they do everything with them, from shopping to fixing a broken window,” explains Maria Psara, a Greek journalist based in Brussels. That is why a small revolution has broken out in the country, while environmentalists think the new legislation doesn’t go far enough.

Right in the middle of this European turmoil, on 16 January the EU Commission announced its Plastics Strategy, with an ambitious goal: to make sure that all plastic packaging is reusable or recyclable by 2030.

How realistic is it? “The Strategy may have good intentions but it’s worth nothing for now – according to Meadhbh Bolger from Friends of the Earth Europe. – What matters is the coming months and years. We need to see concrete legislation addressing plastic pollution, and most importantly, legislation to slash the amount plastic we produce and consume, especially single use plastic and unnecessary packaging”. With the variety of legislations currently in force throughout Europe, it is not going to be an easy task. 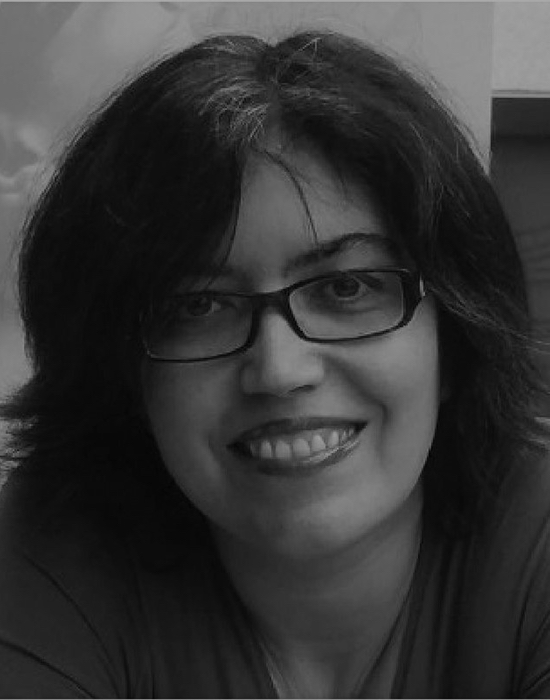 I started working on science and environmental issues as a journalist. One of my first jobs at journalism school, in the mid-'90s, was to curate a dossier on package recycling. Since then I have covered all sorts of topics for a wide number of outlets. Among them, the European TV channel Euronews, where I still work, traveling between Lyon and Brussels.

Friends of the Earth Europe

Friends of the Earth Europe is the largest grassroots environmental network in Europe, uniting more than 30 national organisations with thousands of local groups

- Rethink Plastic is an alliance of leading European NGOs with one common aim: a future that is free from plastic pollution. Representing hundreds of thousands of active groups, supporters and citizens in every EU member State, the Rethink Plastic Alliance brings together policy and technical expertise from a variety of relevant fields and is part of the global Break Free from Plastic Movement, consisting of over 800 NGOs and millions of citizens worldwide

is a network of 30 national and local NGOs promoting the Zero Waste strategy as a way to make Europe more sustainable.

A shared vision for a sustainable festival industry. Over 60 festivals are participating already, pledging to achieve a 50% reduction in festival-related greenhouse gas emissions by 2025.