The Covid-19 pandemic has driven consumers to order more takeaway food during lockdowns, resulting in increased single-use plastics waste. While momentum is growing among some businesses and governments to tackle the unsustainable use of such packaging, European researchers have called on citizens to help design new eco-friendly products.

The coronavirus pandemic has had a devastating effect on Europe over the last 18 months, with a death toll fast approaching 1 million people and lockdowns that have hit businesses and economies across the region. One of the less publicized casualties of this crisis has been the drive across Europe to reduce plastic food packaging.

Reliance on takeaway food has soared as citizens have found themselves increasingly confined to their homes during lockdowns. Infection risks have discouraged the repeated use of cups and containers by coffee shops, and supermarkets have responded by increasing the amount of one-way packaging used to transport their products.

While many plastics can be recycled and some are biodegradable, a significant proportion still ends up in landfill sites. And with so much plastic waste finding its way into oceans, it is having a devastating effect on wildlife, the food chain and the whole ecosystem on which we are dependent. Its very production depletes our finite stocks of fossil fuels and emits damaging CO2.

Some measures to limit the effects of plastic pollution are already in place. From July 3, this year, European Union member states are required to ensure that certain single use plastic products are no longer available where plastic-free alternatives exist.

But with packaging the biggest market for plastics in Europe, there is an urgency to find environmental solutions to its continued use. Understandably, as the pandemic took hold across Europe, catering outlets were forced to rely increasingly on providing takeaway food to keep their businesses going.

“The takeaway trade, particularly during periods of lockdown, effectively kept us afloat… We relied exclusively on takeaway trade. As we have re-opened indoors, we have continued to see up to a 10-20% increase [in takeaways] in some of our stores,” says Joe Rowson, the head chef at Waterloo Tea, a group of independent cafes based in South Wales.

Ironically, the pandemic arrived at a time when momentum was gathering among some business owners and governments to tackle the unsustainable use of petrochemical-based packaging, with many dissatisfied at the speed of change.

“All of our packaging is compostable, but there are no facilities provided by authorities for customers to dispose of it correctly, so it feels like a half measure at best,” Rowson says.

Awareness is growing that the current situation is unsustainable and a move towards a more circular bioeconomy that uses renewable resources and recycles waste is the only way forward.

“It has been super positive,” Karis Gesua of the London-based ice lolly company Lickalix says of customer feedback to the company’s decision to introduce fully compostable plant-based packaging, which biodegrades completely in just 12 weeks. But she admits that it’s not something that customers are actively seeking out. “A lot of people don’t even necessarily realise,” she says.

Raising customer awareness will be key to change as Europe transitions to a future that recycles more of its plastics and it moves towards using biodegradable packaging. Only when consumers are well informed enough to shop in a more sustainable way will they put the necessary pressure on businesses and governments to act.

One such project that is helping to raise awareness of just this issue is the European-Union backed Allthings.bioPRO, an undertaking that aims to engage European consumers through the development of a serious game, a phone app and a communication campaign that includes consumer focus groups.

The online game will offer participants the chance to learn about the bioeconomy, while the app and focus groups will allow their views to be heard and channelled to policy makers and biobased industries.

“What we do with Allthings.bioPRO is to do it a different way and first ask the consumers and citizens, ‘what do you want to know,’ or ‘what are the problems you see?’” says Maarten van Dongen, the project’s Dutch-based facilitator who helps lead the focus groups for food packaging.

A citizen action network will provide ideas on new eco-friendly products. “The citizens are part of the development process, so they are setting the scene, by saying ‘these are the questions we have, these are the choices we’d like to make, this is our reality, so please help us to make decisions based on information we received; what is sustainable, what is less sustainable.’”

The major problem in van Dongen’s opinion will be steering an industry that is focused on the recycling of fossil-based plastics towards adopting bio-based products, which are currently more expensive and require retooled factories to produce them. But with oil and liquid gas production expected to decrease by about 60% in the next 30 years, it seems that this may become inevitable anyway.

However, taking those next few steps will be difficult. The boom in takeaway food has led to fierce competition among delivery companies such as Deliveroo and Uber Eats, while the rise in supermarket discounters such as Aldi and Lidl reflect European tastes for a bargain.

In this environment, it may well be difficult to sell sustainable plastic packaging, which is currently more expensive, even to informed consumers, due to lack of interest from supermarket chains.

“We’ve made all these changes, but unfortunately it doesn’t seem to make a difference to the big supermarkets,” says Gesua, who has met resistance trying to sell her products to some UK-based grocery giants.

While she is clear that pressure from consumers will be key to changing minds, in the end, it’s big business and supermarket chains that can ultimately change the way we buy our food.

Multimedia slideshow (in Dutch) about bio-based and biodegradable plastic packaging

Facts and Figures, Scientific report by Wageningen UR 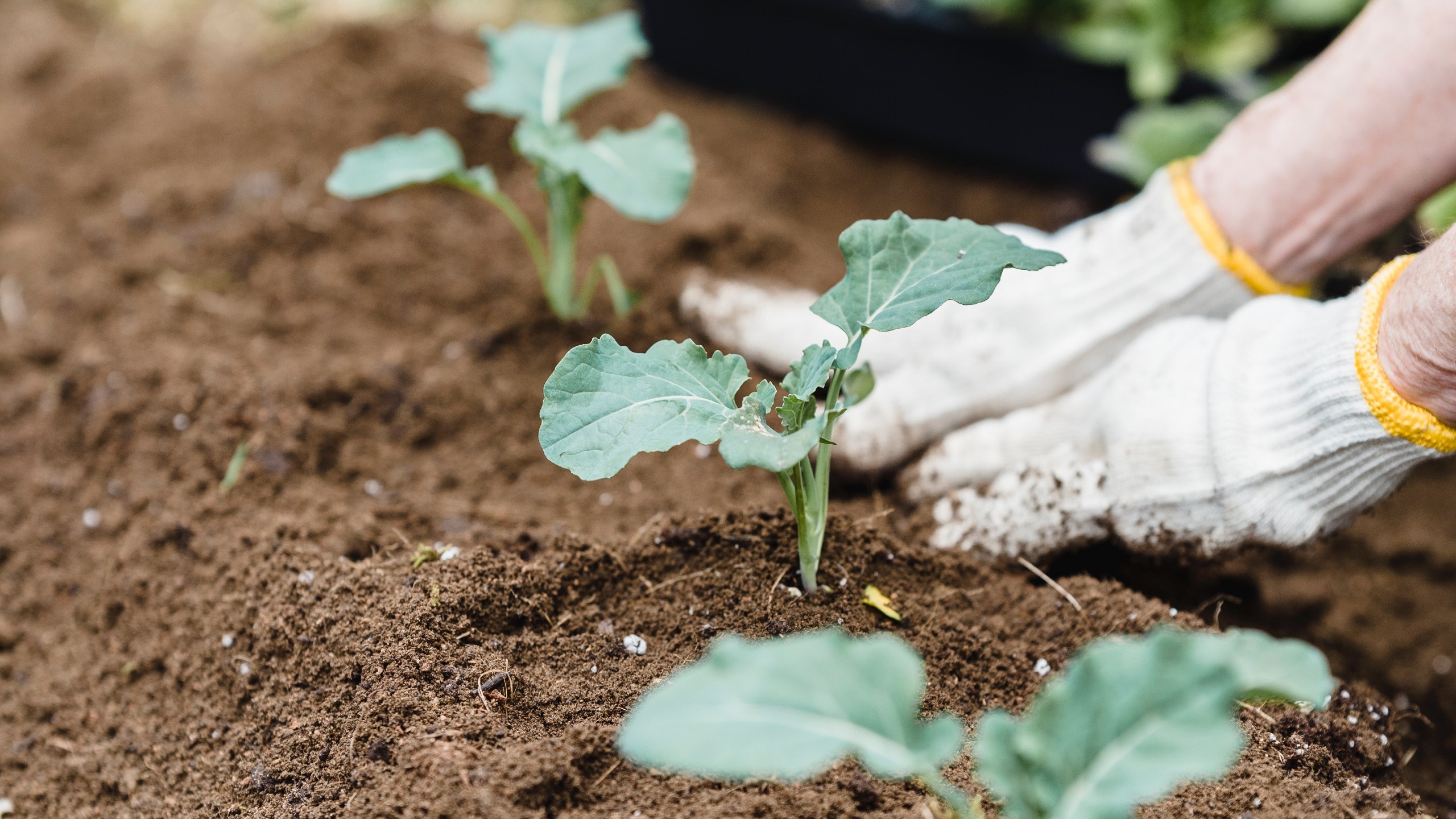 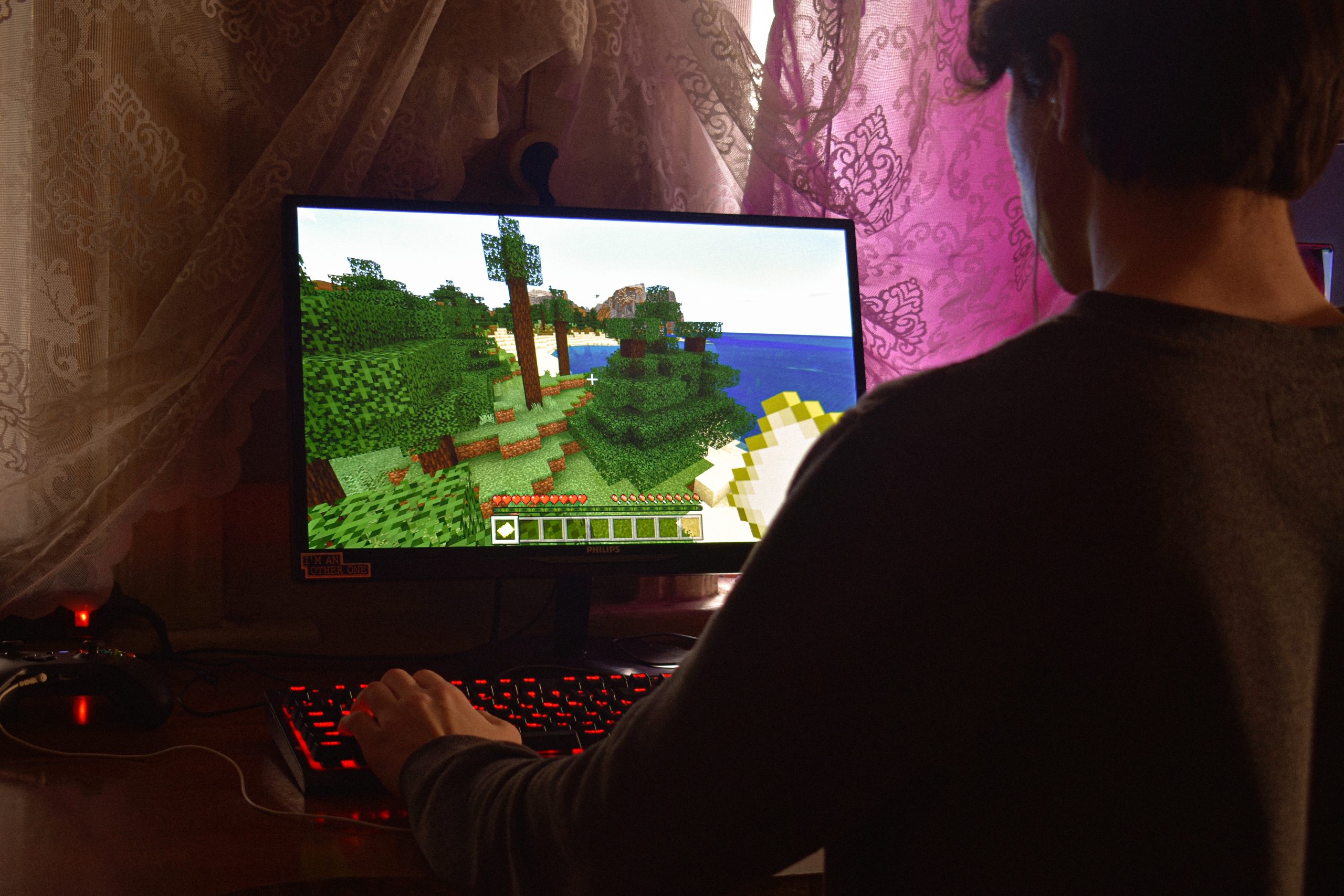 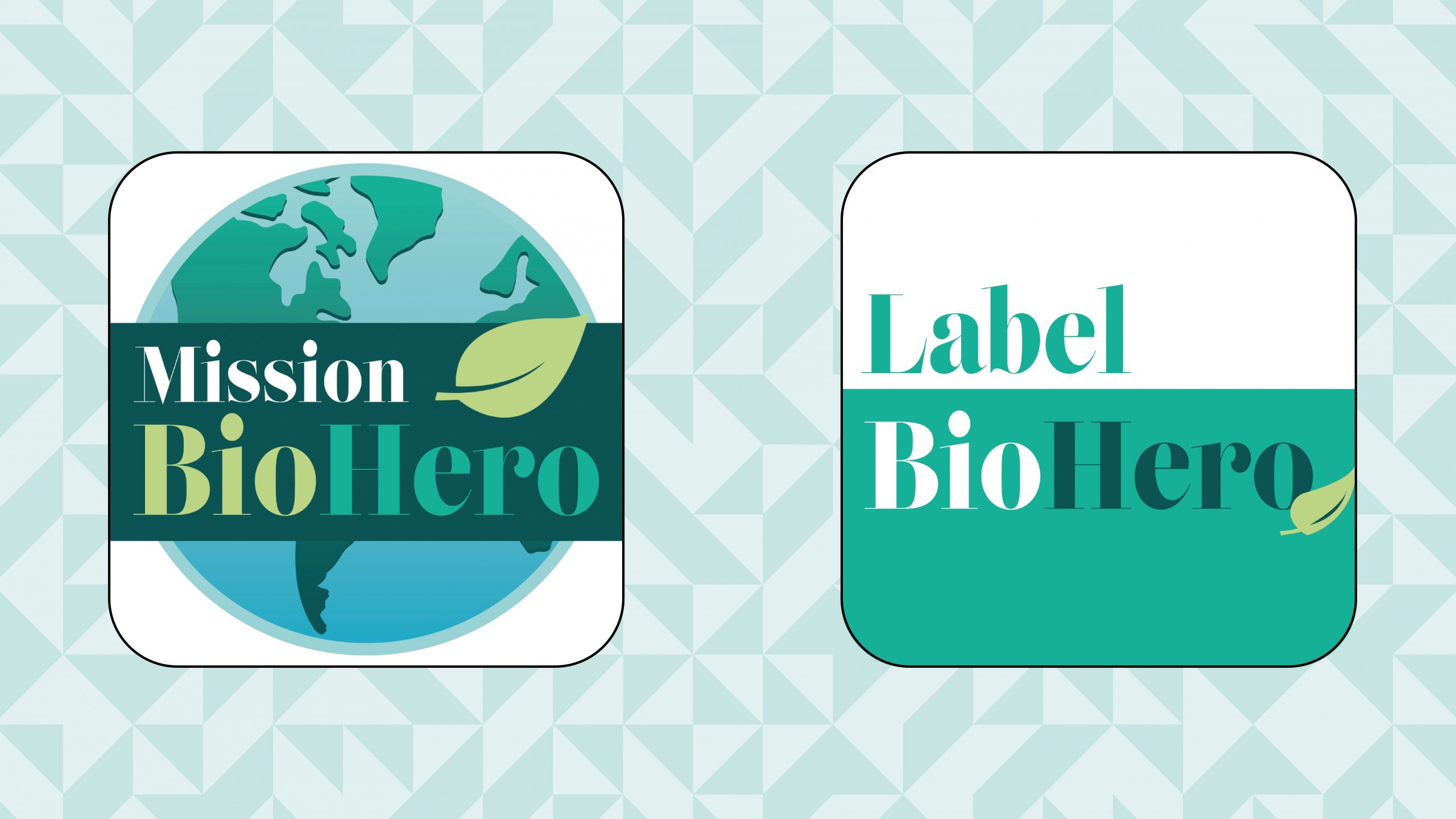 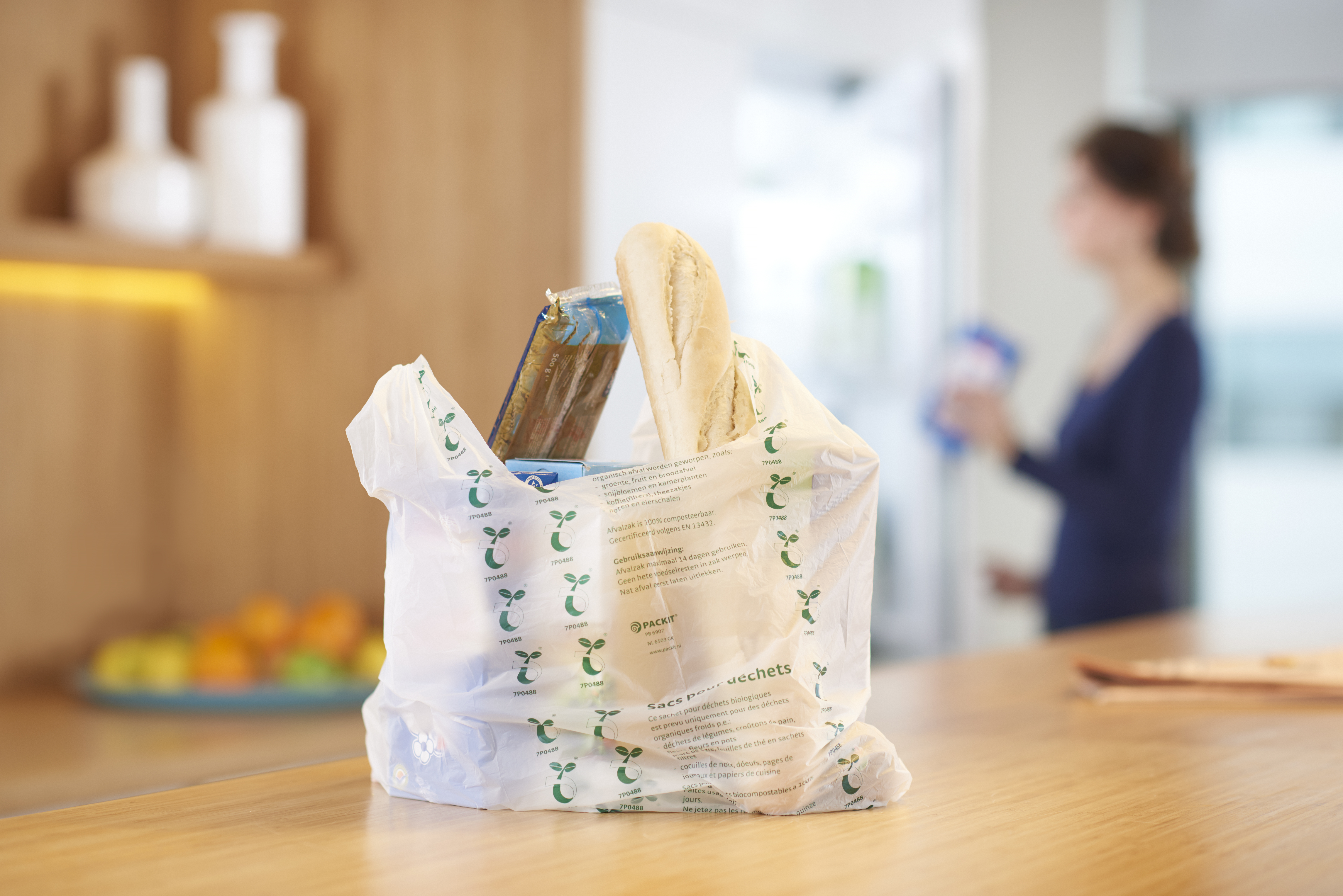