The power of youth: Educating young people in the move to a sustainable future

Demands for Europe to move towards a more sustainable economy are increasingly being led by the continent’s younger citizens as they seek to take charge of their own future.

Federica Gasbarro was a 22-year-old biology student in Rome when she felt compelled to become an environmental activist. The decision began a momentous journey that would eventually take her to the UN General Assembly in New York and the chance to address world leaders as part of the Youth Climate Summit.

In 2018, the young Italian woman had been following the actions of a Swedish teenager, Greta Thunberg, as she protested in front of the country’s parliament in a bid to force the government to meet carbon-emissions targets as part of the Paris Climate Agreement.

“At that moment I understood we were facing an existential crisis, and this was based on science, not just people’s opinions. I had to ask myself what I could do to avoid telling my future children that their mum had not done enough to protect their future,” Gasbarro says.

Realising quickly that there was no time to lose, the student began to organize her own climate strikes and the Rome chapter of a new youth movement, Fridays for Future (FFF), was born in February 2019. A month later Thunberg joined the group for a demonstration in the city.

As well as becoming an environmental influencer herself, Gasbarro quickly realised that engaging with children on a grass-roots level was key. That led to her visiting schools in the Rome area in a bid to teach them about the issues that now consumed her.

“Young people are not  stupid, they only need to understand the problem and then start little-by-little [to make changes].”

This approach to involving school children in the process is also a key part of the European-Union-backed Horizon project Allthings.bioPRO, which seeks to promote the adoption of sustainable behaviour and a European bioeconomy.

ATB has been putting citizens and consumers at the heart of its attempts to devise effective ways to increase awareness and instigate change. With kids and schools as one of its four key themes, the endeavour has been engaged in the development of a serious game with the help of school children in Germany and Estonia, who have been participating in workshops.

The game is designed to educate young people about the bioeconomy while also entertaining them. It is being developed in a co-creation process with the youngsters who are helping to shape everything from the characters to the story lines.

These include various scenarios such as an adventurer who returns to earth by spaceship to fight an evil garbage monster who is ruining his planet.

“We thought that a playful way to get to know this topic might be a good way to engage, especially with the target group,” Tabea Waltenberg, one of the German moderators , explains.

The finished product will eventually be available to download and will be distributed to schools.

“The kids didn’t know specifically about the bioeconomy [when they began the excercises] but had an idea about environmentally friendly behaviour,” Waltenberg says.

But Cressina Breuer, a teacher from Siegen, in Germany, whose year-7 students took part in the  game development, believes young people, like adults, approach the quest for more sustainability in varied ways.

“Some are interested right away, others not at all. But as soon as you introduce them to the topic and show them that this really affects us all personally and will affect us in the future, opinions change quickly.”

The game is an ideal way to communicate often quite complex information simply, she believes: “They [the children] internalize and learn quite automatically […]. Similarly, I notice in English lessons how much vocabulary they already know from apps and video games. That could be similar with sustainability and the bioeconomy [through the game].”

Certainly, many of her students believe their involvement in developing the game has helped them understand the subject better and it will benefit others too:

“I have decided to walk more instead of being driven around by car […] and I make sure that I don’t throw my garbage on the street or in the forest.”

“I now buy more sustainable things and try to purchase fewer plastic objects such as packaging.”

“I think this game will help young people. In particular, those who haven’t learnt about the subject at school.”

As young people become more active in the fight for change, there is also gathering evidence that they are particularly susceptible to anxiety issues surrounding the effects of global warming and damage to the environment.

A recent study from The Lancet Planetary Health found that the young participants felt frustrated with the lack of action from governments around the globe. This led to more than 45% of respondents saying that their feelings over climate change are negatively impacting their daily lives.

Observers such as Gasbarro are quick to point out though that the recent groundswell of action and awareness from young climate activists should not be seen as absolving older generations from making hard decisions, either as consumers or policymakers.

“Saying ‘young people will save the world, they are the future’ is just a way for those who don’t take the climate crisis seriously to avoid their responsibilities,” she says.

In the end, the EU’s goal of achieving net-zero emissions by 2050 will be the result of a common, united effort, she adds. Podcast – Episode 4: Can toys ever be green and safe? 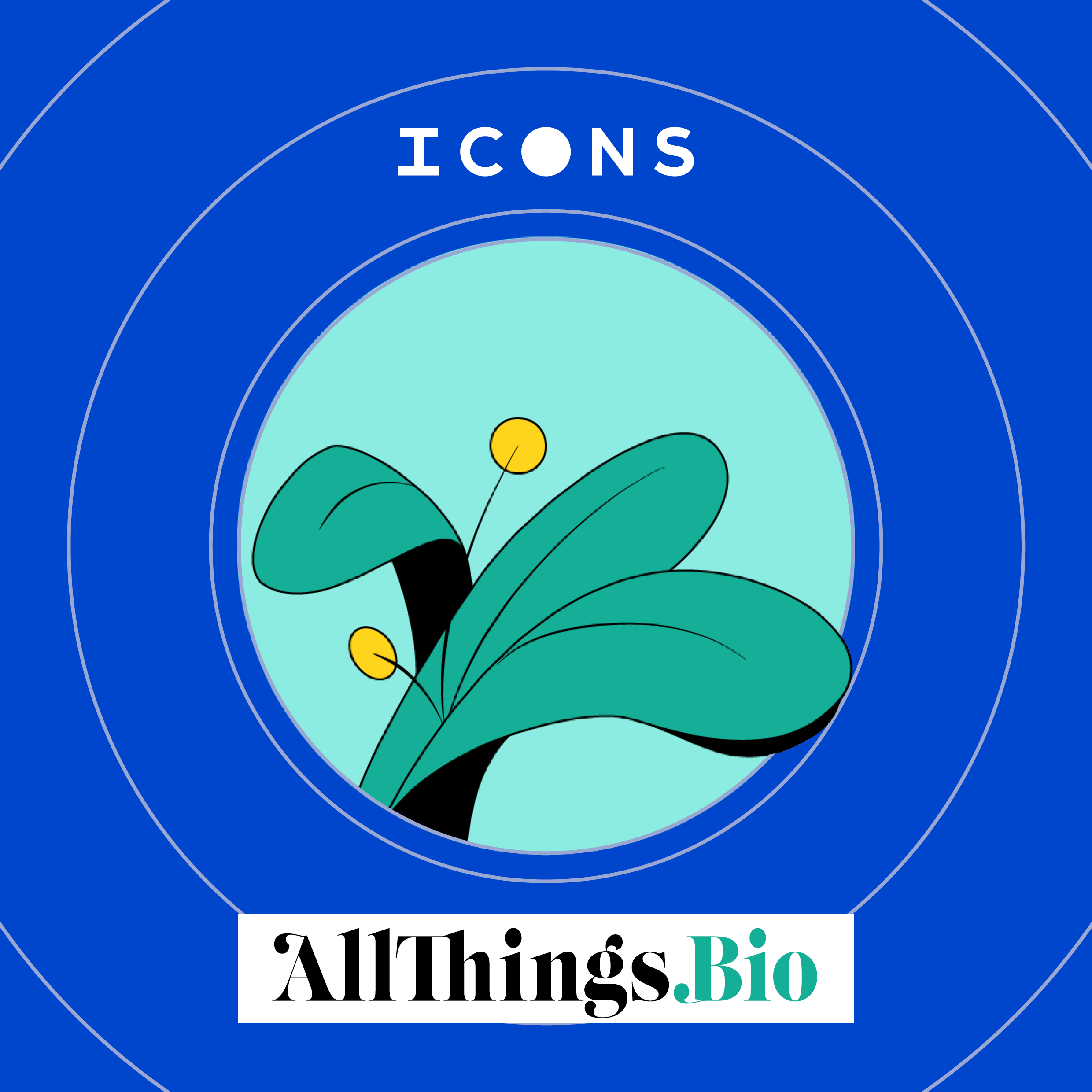