Biogas-based energy could solve both the environmental concern of agricultural waste and reduce dependency of fossil fuels, particularly in Eastern Europe, albeit at a steep production cost

﻿Livestock produces a lot of waste. One solution is to turn such agricultural waste into biogas to generate energy. It requires using so-called anaerobic digestion, which consists in breaking down biodegradable material in the absence of oxygen. This approach could thus solve farmers’ problem while helping diversify farmers’ income. This is particularly relevant in agricultural countries such as Romania, Hungary and Poland. Thanks to an EU project called Farmagas, completed in 2011, farmers in these countries received information and training on biogas production.

Two years hence, biogas production in the three countries is still low, even though Poland and Hungary have already adopted it. By contrast, there is no working biogas station, so far, in Romania. The first is due to open next year, in Seini, in the Maramureș County. High-cost may in part be responsible for the slow development of this energy source. “Biogas-originated energy is the most expensive among the green energies, because it requires the largest investments with the lowest return rate,” says Claudiu Frânc, the cattle breeder involved with the local authorities, in building the new Romanian biogas station.

Regulatory problems impede further development of biogas energy, according to Frânc. Biogas cannot be pumped into the national distribution network in the absence of the implementing rules for existing legislation supporting alternative energy. “The only way we can benefit from this energy is by heating our own establishment,” he tells youris.com. “There are also the green certificates the state grants as subsidies for the clean energy makers, but they don’t have a competitive market value,” he adds. These certificates are held responsible for price hikes for energy generated from subsidised green sources.

Biogas fabrication could still be developed in Romania, however, according to Cleo Baltac, project manager at the National Federation of Agricultural Producers in Bucharest, the Romanian project partner. She considers her country to be high-potential in terms of biomass production with its strong agricultural sector. She believes funding could be available from national investors and European and international funding schemes. “But we need to be supported from the State, [which needs] to pay more for the green certificates”, she tells youris.com.

Other experts believe hindrances to biogas development could be resolved by policy. Pablo Resco, a biogas expert at a Spanish professional farmers’ organisation, called COAG (Coordinadora de Organizaciones de Agricultures y Ganaderos), based in Madrid, Spain, considers it to be a major issue for EU policy to tackle. Indeed, biogas could help in decreasing dependency on energy imports and reducing CO2 emissions. In addition, “the price of the gas and oil will increase in the future and biogas will have a big room in the energy sector,” he tells youris.com.

However, with insufficient subsidies from the State, others believe that the production of biogas is not economically feasible. “Biogas cannot compete right now with the fossil fuels, because coal and oil are still too cheap,” Thorkild Qvist Frandsen, biogas expert at agricultural and food consultancy AgroTech, based in Aarhus, Denmark. “But the development of new technology in the field is taking place and will reduce the cost of making biogas,” he tells youris.com. Frandsen expects it to become cheaper in the future. But for the next five to eight years, he believes there is still a need for subsidies to boost the establishment of the this energy source on the market. 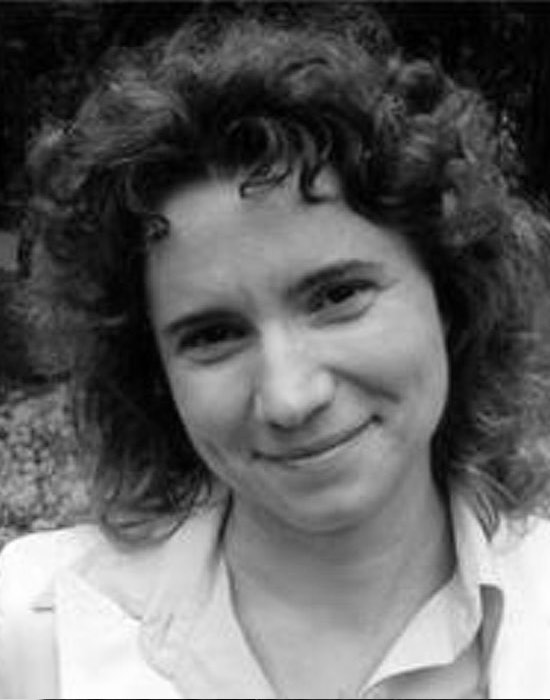 A Brussels based non-profit that promotes the use of sustainable biogas and biomethane production in Europe.

AgroTech is an agricultural and food consultancy in Denmark that helps create businesses from sciencific innovations. 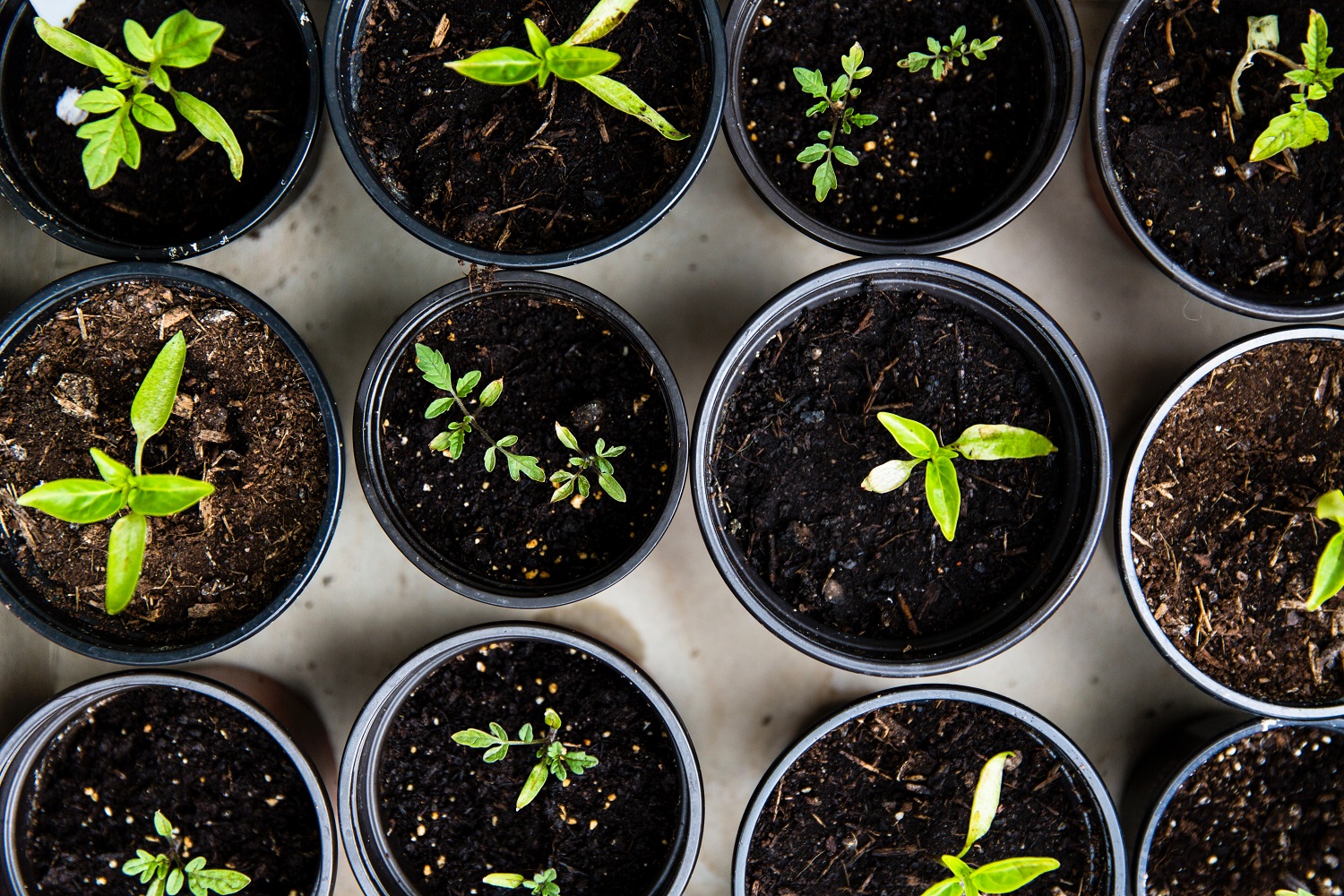 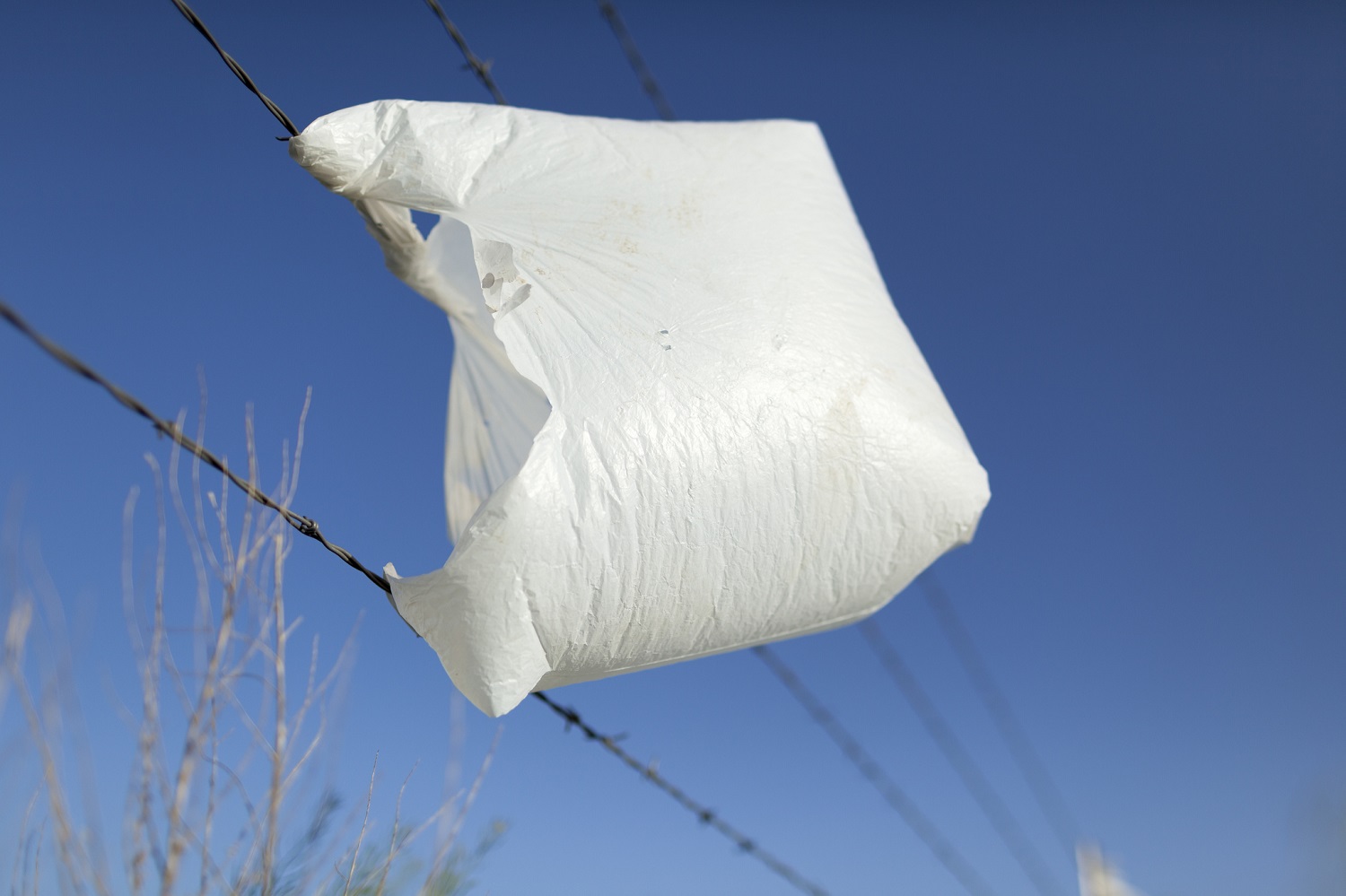 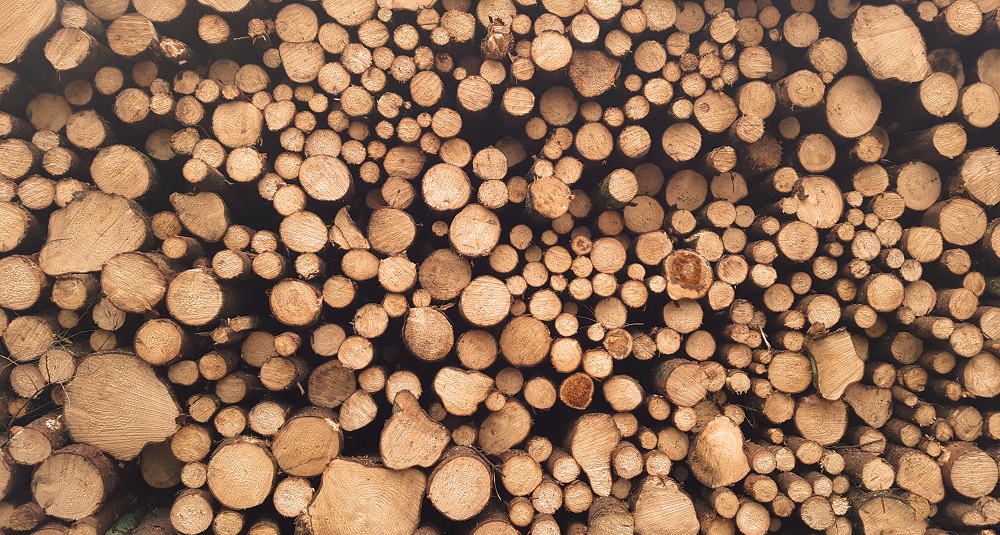 Is wood a sustainable resource?