Italy is no stranger to earthquakes, suffering deadly seismic events which have shattered communities. Sixty percent of the country’s building stock was built before a law dated 1974, which introduced regulations for constructions in risk areas. So now the pressure is on to future-proof buildings – and bio-based materials could have a big role to play

According to a report of the National Council of Geologists, almost one third of the Italian population, 22 million people, live in high seismic risk areas.

As the country looks to protect buildings against future devastation and eventually set an example for other European countries at risk of earthquakes, a report published by Italian environmental organisation Legambiente highlights one hundred innovative materials, namely bio-based, which can be used for safe and sustainable housing, with timber being highlighted as having huge potential.

Maria Assunta Vitelli, from Legambiente’s Energy and Climate Office, spoke to us about the benefits of wood and the wider benefits of going bio when building.

In your report you mention “solid” wood (obtained from the inner, denser core of trees), in particular for its anti-seismic properties. What are its characteristics?
Timber is preferred in seismic areas for its ductility, lightness and for its mechanical strength compared to other traditional materials. Timber, from larch and fir trees in particular, perfectly suits the so called X-Lam crossed-layer construction system, which performs better during earthquakes thanks to its strength and stiffness.

This technique is spreading quite rapidly as an alternative to the ‘wood frame system’ because of other advantages as well:  good fireproof properties, high thermal and acoustic insulation, shorter and low cost construction time.

Could you outline some exemplary cases of timber buildings?
There are several examples. “Laminated” timber – made from wood layers taken from the core of the tree and glued together – was used for all the anti-seismic buildings of “Le Albere” neighbourhood, designed by acclaimed architect Renzo Piano in Trento, North-Eastern Italy.

Another example is a kindergarten built in San Bonifacio, near Verona, where timber is the main material used in a set of anti-seismic and energy conservation technologies. The school, which was reconstructed in 2009, replaces a previous building that was demolished because of its obsolete architectural and energy characteristics and for its seismic vulnerability.

Even though many bio-based and eco-sustainable materials do not inherently have anti-seismic properties, they can be used for restructuring buildings. What about the Temporary Concert Hall of L’Aquila, built after the 2009 earthquake, where pre-stressed cardboard, clay and sand were used?
The preliminary project of the Temporary Concert Hall of L’Aquila was much more ambitious than what was actually achieved in practice, especially with regard to the use of pre-stressed cardboard as structural and anti-seismic material. The construction technique consists in using aluminium tubes as pillars, wrapped in recycled paper using natural glues, which are then treated with wax and waterproofed. 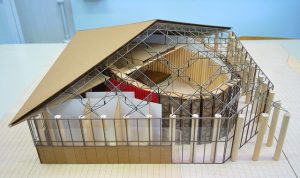 For regulatory reasons however, some of the aluminium tube pillars were replaced by steel. The architect, Shigeru Ban, instead used this concept in other contexts, even in Japan, one of the most earthquake-prone countries in the world. We are still far removed from an idea of architecture that goes beyond the traditional approach.

Is Italy moving towards a wider use of bio-based materials in constructions?
Even though Italy is lagging behind other European countries, it is paying close attention to these issues. In this context, the 2017 state budget act envisages tax benefits for renovation works on homes to improve their anti-seismic properties and energy efficiency, called respectively Sismabonus and Ecobonus.

What is the rest of Europe doing on this front? What policies and regulations have other countries adopted?
It is precisely the European Union that has paved the way towards innovation in the construction field. For instance, the Directive 31/2010 has put clear emphasis on the use of eco-sustainable materials in the design of buildings.

But are biobased materials still niche? There are European projects, like the portal AllThings.Bio , which are trying to raise awareness of their possible benefits…
I wouldn’t say that it is a niche sector, I think it is a fundamental and integrated part of the construction field. There is an ongoing path of experimentation and innovation, thanks to which we can reduce the impact on the environment, encourage the circular economy and create new jobs. 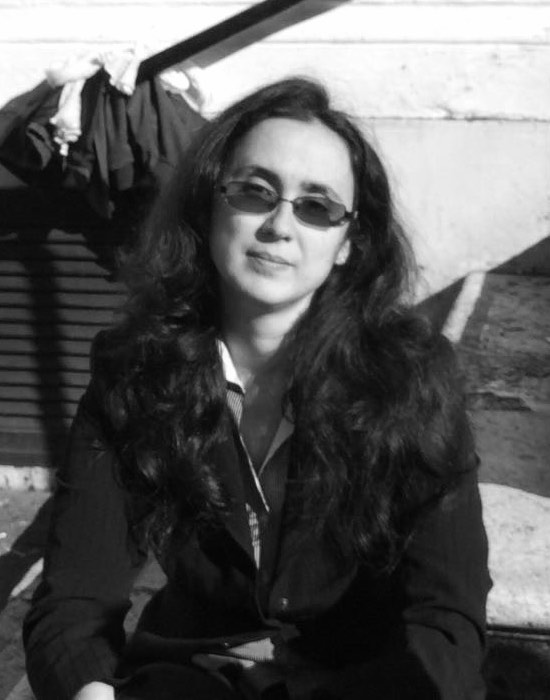 I have been a professional journalist since 2006 with expertise in energy and environmental issues. I write for youris.com and for some of the leading national newspapers such as  ilfattoquotidiano.it, Tuttogreen (La Stampa) e Nòva24 (Sole 24 Ore) and the weekly L'Espresso.

I also cooperate with the periodical "Elementi" published by GSE - Energy Services Operators and am in charge of the press office and marketing service of Grastim, a company that operates in the cogeneration sector.

In the past I worked as intern journalist for the daily specialized in energy matters  "La Staffetta Quotidiana”. I did my internship for this daily for my accreditation as professional journalist. Initially I did a number of internships with different bodies including Ansa, Il Manifesto, and I worked on contract for several media companies including Radio Radicale.

I have always dealt with energy and environmental issues both at national and international levels: from oil to renewable energies, from gas to electricity. I have constantly tracked the new technologies looking into their  impact on the environment and on human health.

Legambiente is the largest environmental organization in Italy, with 20 regional branches and more than 115,000 members

“Building a skyscraper? Forget about steel and concrete and build it out of wood”, says architect Michael Green in the following TED conference

- Directive 31/2010 has introduced major changes in the design of buildings and in materials with a clear emphasis on eco-sustainable materials. Starting from 2019 all new public buildings - and houses from 2021 - will have to be “near zero energy” buildings 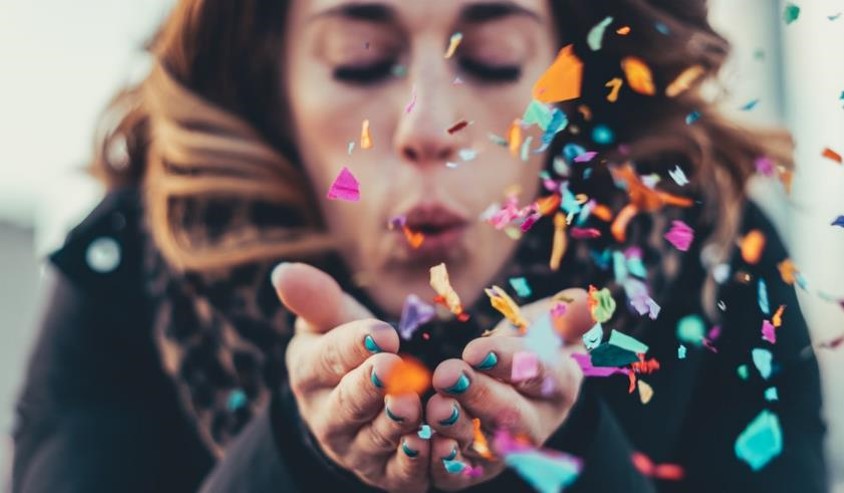 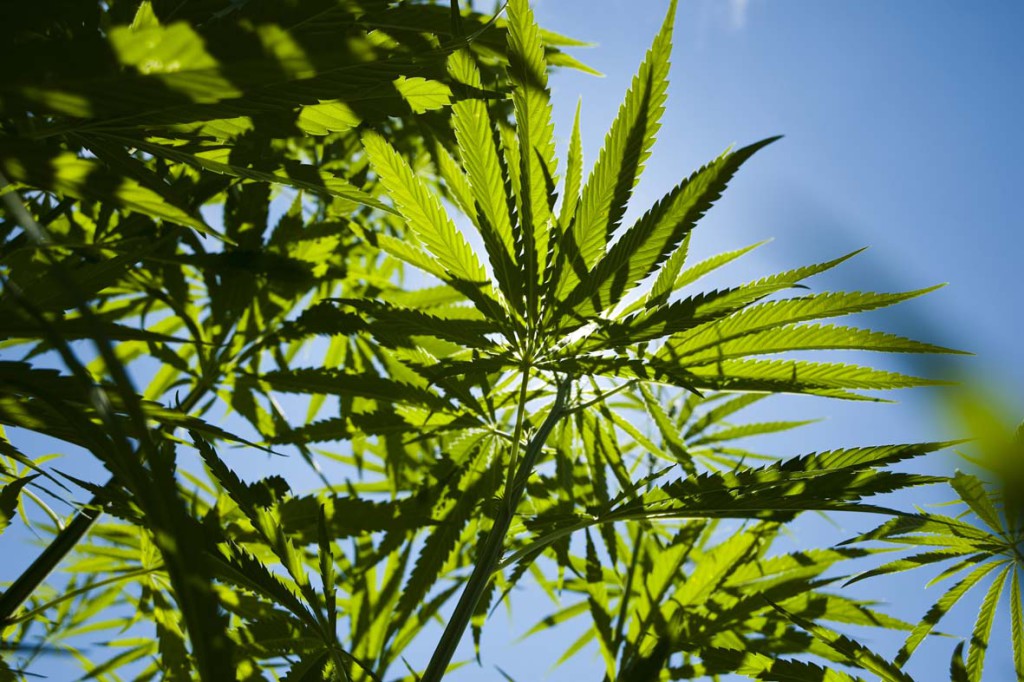 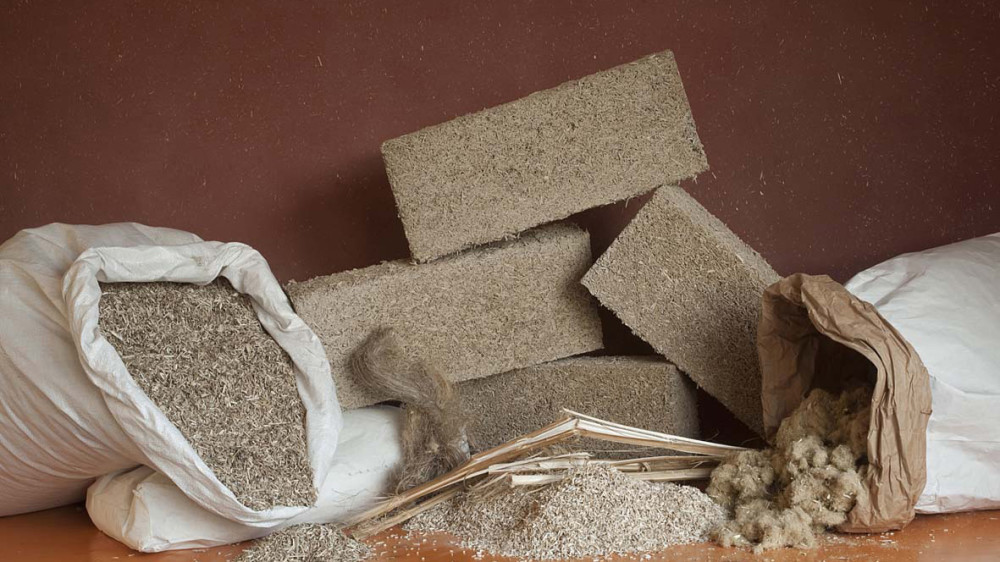 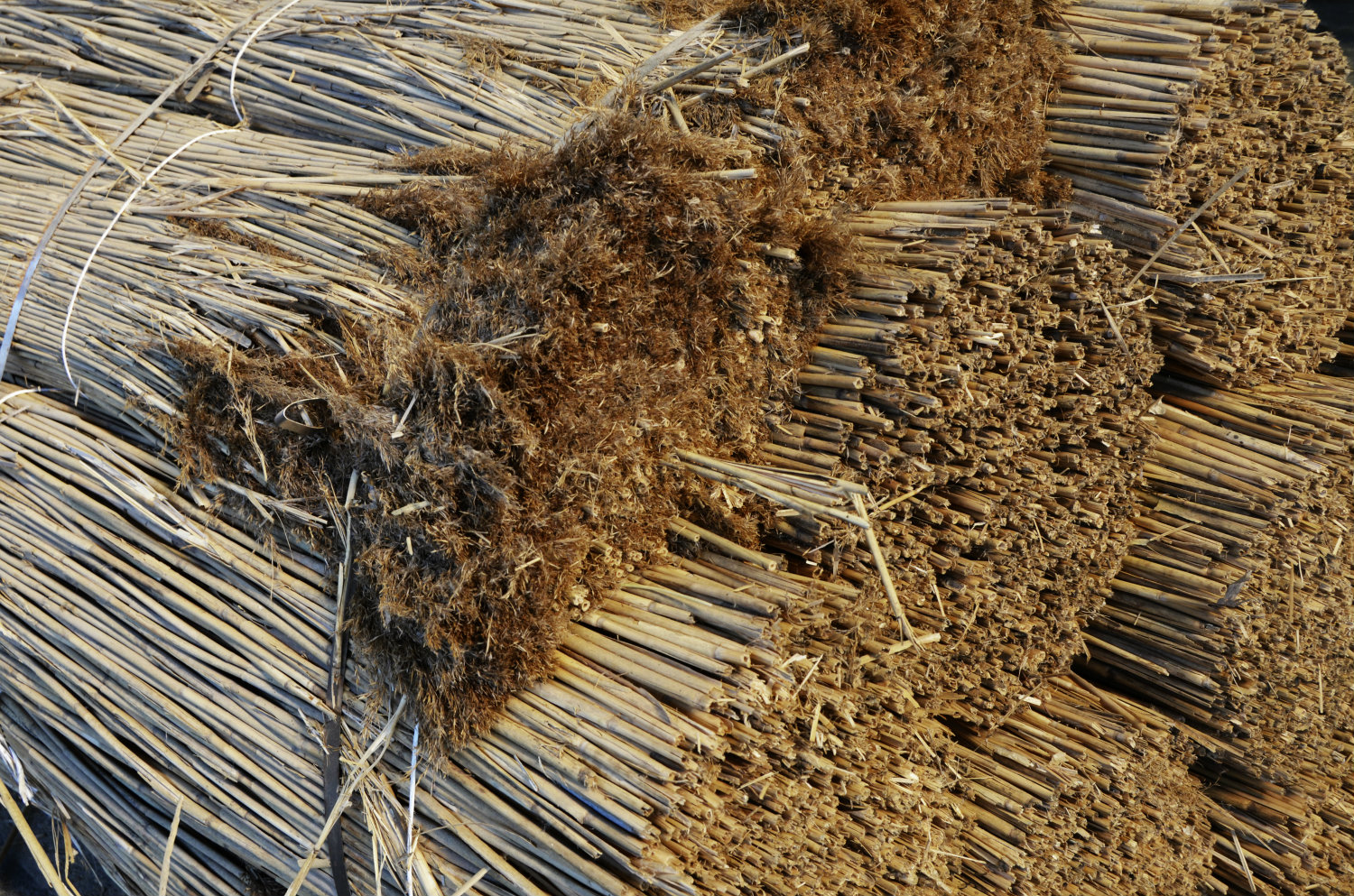